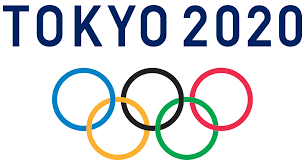 Olympics in doubt even in 2021 : The host country of the upcoming Olympic Japan are also effected by corona virus. The CEO of japan sports academy said that he will not take guarantee that the postponed Olympic games will be held in upcoming 16 month. The prime minster of japan shinzo Abe declare national emergency. Any one are not be able to say that the situation will be in control or not up to upcoming July. All the member of organisation comity will working hard for the upcoming games. But at this time mankind manage to overcome from corona virus crisis. The host country expense too much fund on the advertisement and other activities. The cost will estimated around $2 billion -$6 billion. They also revealed that they take insurance policies.

The Olympic flame comes from ancient Greece, where a fire is continue to burn until the game end in ancient Olympic. According to Greek methodology fire are the symbol of divine.