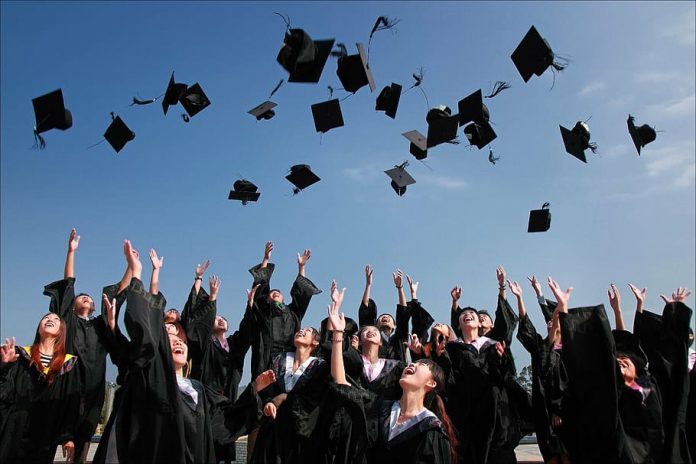 Corona-virus, robots “graduate” instead of students in Japan

Students control the robot from their personal computers . The University officially announced that the program will too much satisfactory. The other university used this as a role model i.e due to Corona-virus, robots “graduate” instead of students in Japan, The main objective behind this activity is to avoid the crowd and continue the academic work without any break in between. Students are also be happy with receive the degree either virtually . really such Kind of activities makes japan different from another.

Other country have to follow them and try to create such kind of digital platform in academic as well as in another activities which is possible just like E- class rooms, Assignment based examination and many constructive as well as creative assignment for student. There are altos of online courses and the various university conduct there class with the help of different kinds of app http://newsalert4u.com/ /http://newsalert4u.com/will-online-education-replace-classroom-education-anytime-conventional-education-system-vs-online-education-system/